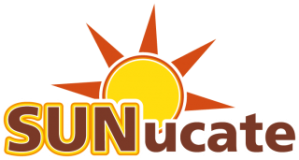 Protecting the Public from Skin Cancer 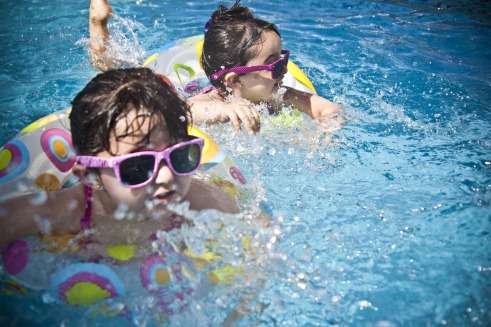 In Key West, Florida a ban is set to take place in January 2021 on the sale of sunscreens containing oxybenzone and octinoxate. The law was passed citing concerns about the impact of these chemicals on coral reefs. Similar bans were considered, but not passed, in Miami Beach and Surfside.

In response, legislation (Senate Bill 172 and House Bill 113) has been introduced that would only allow the state to regulate over the counter drugs, blocking local regulation of the sale of products such as sunscreen.

Check back here for updates on this legislation.